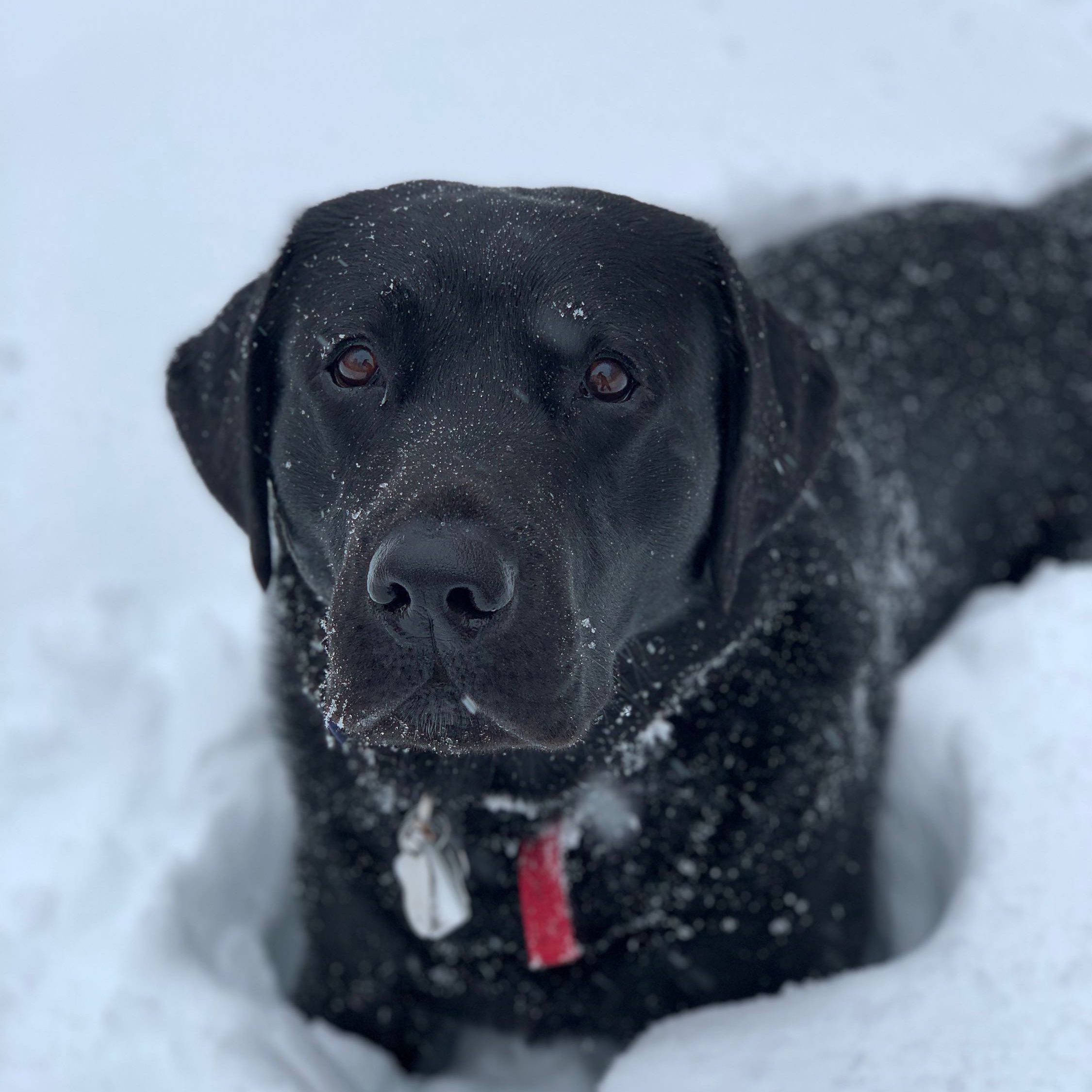 So welcome to Dogust.  I thought I’d write a little about the benefits of having dogs in your life, but as I am sitting here at my computer, my cat Ruben has decided that cats are actually better at typing than dogs.  In fact Ruben’s favorite letter and characters are tyeruyel9tp05.5im46748.  So after moving Ruben out of the office here is what we get from dogs.  We all know that dogs love us no matter what and with their limited concept of time – it doesn’t matter if you are gone for a wee or you just take out the garbage- your dog has that same super wagging tail, long floppy tongue and a look that says where have you been- let’s play and I love you but dogs give us so much more read on for some cool stuff.

Dogs can be there for you even when people can’t. They offer unconditional love, emotional support, and constant cuddles that help stave off social isolation. A small Australian study discovered that dog ownership reduces loneliness.

A national survey of pet owners and non-pet owners by the Human Animal Bond Research Institute found that 85 percent of respondents believe that interaction with pets reduces loneliness. Most agree that human-pet interactions can help address social isolation.

Owning a dog can help you live longer. A comprehensive review of studies published between 1950 and 2019 found that dog owners had a lower risk of death. Studies suggest that dog owners have lower blood pressure levels and improved responses to stress.

Even just living with a dog makes a difference—people who had experienced previous coronary events had an even higher level of risk reduction for death. Research has concluded that the bond between humans and dogs reduces stress, which is a major cause of cardiovascular problems.

Your canine companion can offer comfort and ease your worries. Multiple studies show that dogs and therapy dogs help alleviate stress and anxiety.

Those long treks along sidewalks, trails, and paths add up. A 2019 British study discovered that dog owners are nearly four times more likely than non-dog owners to meet daily physical activity guidelines. Dog owners spend nearly 300 minutes every week walking with their dogs. That’s 200 more minutes walking than people without a pup of their own.

If you’re looking for a date, it might be time to get a dog. A dog’s presence may make people appear more likeable and attractive.

In a series of studies, men were more likely to get a woman’s phone number when they had a dog with them. In another study, researchers asked individuals to rate people in photographs and found that people looked happier and more relaxed when they appeared with a dog.

A study by Pet Wingman found that men and women swipe right more when they include a profile photo of their pup. Women benefited more than men with dogs in their profiles. (And finding Fido photos on your camera roll shouldn’t be a problem—a study found that 65 percent of dog owners admit to taking more photos of their dog than their significant other.)

Walking with a canine companion can make us more approachable and give people a conversation starter. Think about how many times you’ve talked with other people, whether they’re your neighbors or new friends at the dog park.

Researchers have found that about 40 percent of dog owners had an easier time making friends. Dogs are the perfect way to get to know strangers and form new friendships.

A study at the Cummings School of Veterinary Medicine at Tufts University (Dr. Buchanan’s alma mater)concluded that people who have a strong attachment to a pet feel more connected in their human relationships and their communities.

There’s a reason why puppies are so irresistible: a dog’s facial features possess an “infant schema.” These “social releasers” trigger an innate caregiver response in humans. So the next time you can’t stop watching that dog video, know those big eyes and floppy ears are scientifically appealing.

Just looking at a dog can lift your spirits: a 2009 study in Japan found that staring into your dog’s eyes raises your level of oxytocin, also known as the “love hormone.” Besides the general health benefits of owning a dog, they are natural mood boosters. Those with AIDS are less likely to suffer from depression if they own a pet, according to a 2017 study.

Studies exploring the effects of dogs on seniors found positive results. One study found that pet therapy improves the cognitive function of residents with mental illness in long-term care. Another showed significant decreases in agitated behaviors in seniors with dementia and improved social interactions.

So remember, while cats are cool, our dogs give us so many benefits.  They help us live longer, lower our stress (unless we are trying to house break them, but I digress), and keep us moving.  Let’s spend the month of Dogust, honoring this dogs who are always with us!!   Thanks to all the dogs (both past and present) who are in my life- and that includes all the great dogs that we are lucky enough to spend our days with at work- you are the best (don’t tell my cats or the iguana that though)